Elsie Shaw Annual Awards
The Elsie Shaw Parent Scholarship Fund gives three annual awards to individuals who have made a difference in the lives of families who have children with disabilities. To nominate someone for the 2019 awards please contact John Shaw at john@elsieshaw.org

This award is given in the memory of Kasidhe Olson. In 2001 a new fund was established in the Elsie Shaw Scholarship Fund named after Kasidhe Olson. In memory of Kasidhe an award was established to give recognition to a parent who has made outstanding efforts to improve the lives of families of children with disabilities. This award is given annually at the Circles of Life conference. 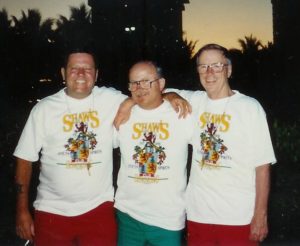 In the spring of 2000 Elliott Shaw (son of Elsie) passed away from Cancer. Elliott left a small amount of money to the Elsie Shaw Scholarship Fund. This pot of money goes to pay for families where there is an occurrence of cancer. Each year Elliott’s two brothers and his wife donate to this fund. In 2001 the Elliott Shaw Award was established to honor a professional who goes above and beyond the call of duty to assist families of children with disabilities. 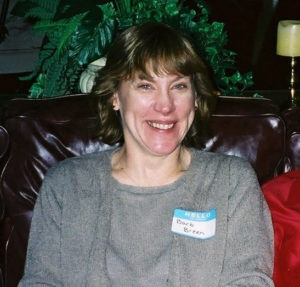 In the fall of 2003 Barb Breen, a long time parent advocate passed away suddenly. Barb was involved in many different activities in the disability community. Barb was not only the Coordinator of the statewide WISPEI project, she was also a Parents in Partnership Facilitator and a Special Olympics Coach. As if this was not enough Barb helped to develop a local parent support group in Eau Claire. It is through this award we honor Barb. This award is given to the Parent Educator of the year.